At the present time, British convict, Jack Swarez, aged 48 has started a bizarre campaign in jail. Indeed, his campaign to give UK prisoners sex dolls in full swing. Since 2012, Swarez is in prison after he dealt in drugs.

However, he believes that men in prison should get sex dolls to release testosterone. Of course, this will be a reward for the prisoners’ good behaviour. Indeed, Swarez got the idea after watching a Channel 4 programme on television.

Significantly, his piece is written in the current edition of the prison magazine called Inside Time. In the article Swarez also points out that prisoners don’t get conjugal visits like some other European countries. Writing from his cell in HMP Lowdham Grange, Nottinghamshire, he says ‘The trouble is, our prisons are full of young men filled with testosterone who would give their right arm for a bit of passion. He continues, ‘the frustration of this situation makes these young men restless and wanting to cause mischief.’

With attention to detail, Swarez believes that sex doll makers can make dolls look like their missus. For instance, he says that prisoners can send in their loved one’s picture and the doll will be lifelike.

In the event that his wish comes true, he believes that prisoners can benefit even further from the dolls. Furthermore, he says they could watch television together including the soaps.

In addition, he thinks that they could listen to music together and all this would relieve stress.

In the light of Jack Swarez’ campaign to get a bit of passion behind bars, it got us thinking. Besides sex toys, what other ways can we help prisoners to have a happy time behind bars?

Wouldn’t it be lovely if prisoners could get their own prison pub too? Of course, unlimited amounts of lager would be a brilliant idea.

Then again, the following pub brawls over who will take whose missus they take home may be a negative factor. However, it will give the prisoners a good night’s sleep.

Certainly, the hangover in the morning will keep the prisoners subdued for the rest of the day. Also, the stink from the piss pots might improve the smell of their comfy pads. 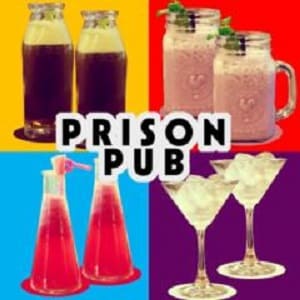 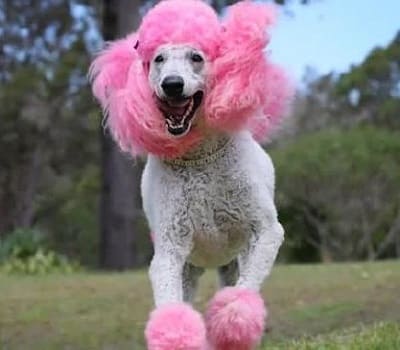 In general, dogs are thought of as man’s best friend. With this in mind, why not allow all prisoners to choose a little mutt they can pamper.

Of course, the prisoners will need a few hours to exercise the prison pooch in the local park.

Spending a lot of time in prison is obviously going to build up a little stress. With this in mind, how about four weeks holiday every year at a place of their choosing. Obviously, the offenders will have something to look forward to.

Of course, their holidays should match their families’ arrangements. 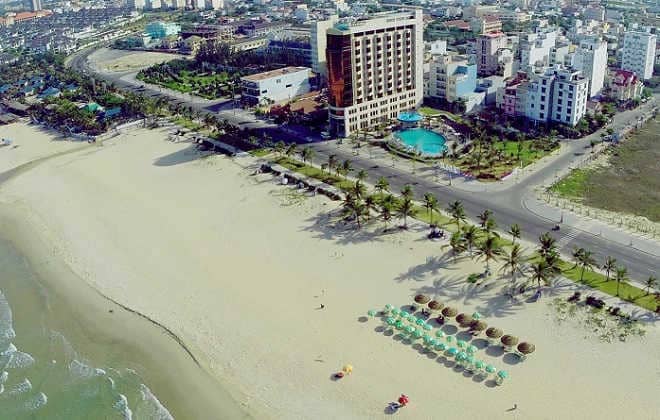 In the long run, prisoners will benefit greatly from this. Offenders will behave impeccably for the length of their sentence knowing that good behaviour reaps rewards. Indeed, hats off to Jack Swarez for his Campaign to give UK prisoners sex dolls, it certainly gave us some good ideas. 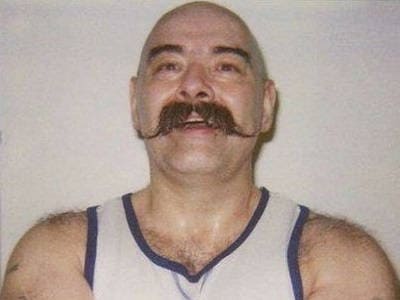 To sum up, Jack Swarez has an extremely good idea to relieve stress for convicts. To put it another way, convicts need a few tit-bits to help them get through their prison sentence.

We have listed a few others that would also help prisoners feel better. But, there may be a few more that will help.

For one thing, pampered prisoners perform purposely and this is surely a good thing.

Although convicts often re-offend after release, campaigns like Swarez’ may help rehabilitate them in a proper manner. This, of course, is all a matter of opinion though.

This was indeed a Daily Mail article. Make a comment below or start a thread in the Fuckwit Forum.