Rachel Riley Is Gagging For A Hard One

By Happy Jack | July 14, 2016 - 11:51 pm |May 2, 2019 WTF
Rachel Riley was sitting as normal on her little Countdown hot seat when a saucy comment came her way. But, when Countdown host Nick Hewer tossed one out to Rachel, she got a big surprise. In spite of the show being live, viewers heard Hewer say that Rachel Riley is gagging for a hard one.

Of course, if you ask any full blooded male, they would gladly fulfil that desire. In fact, marks out of ten, we would give her one! 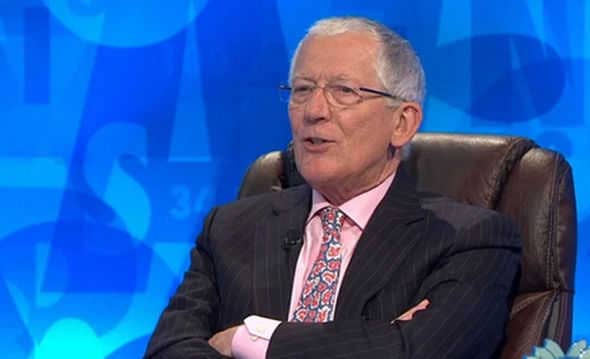 To begin with, the contestants on the popular Channel 4 game show had to make up the number 700. However, with the numbers at their disposal, it was as easy as pie, watch the video below.

Rachel Riley Is Gagging For A Hard One

Good grief …. what a blooper indeed from Nick Hewer. In short, if he renamed himself Nick Howler it might be apt. Although, UK WIT loves anything like this, some prudish viewers complained. Here is exactly what Nick says in detail “Poor old Rachel, she’s gagging for a hard one…” However, Rachel laughed the comment off, if rather embarrassed.

Rachel Has Shown Her Own Bloopers 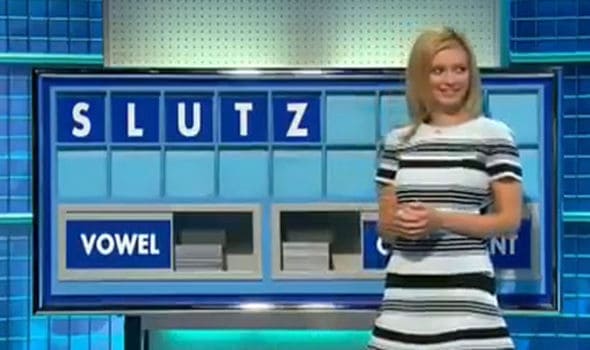 Rachel Riley has had her own moments in fact. In fact, dealing out the cards is open to a lot of saucy words. The bubbly blonde has had to deal out the cards spelling, cliteasd, erection and slutz too.

Rachel took over from the equally sexy, Carol Vorderman in 2009 and became an instant hit too. All in all, both the girls have had to deal in many saucy remarks over the years.

More To Come From Rachel 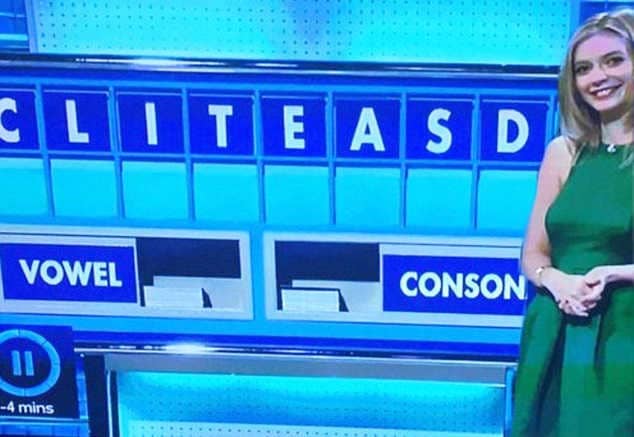 You may comment on this article below or in our massively throbbing Fuckwit Forum.